Veterinary Cardiologist in BC 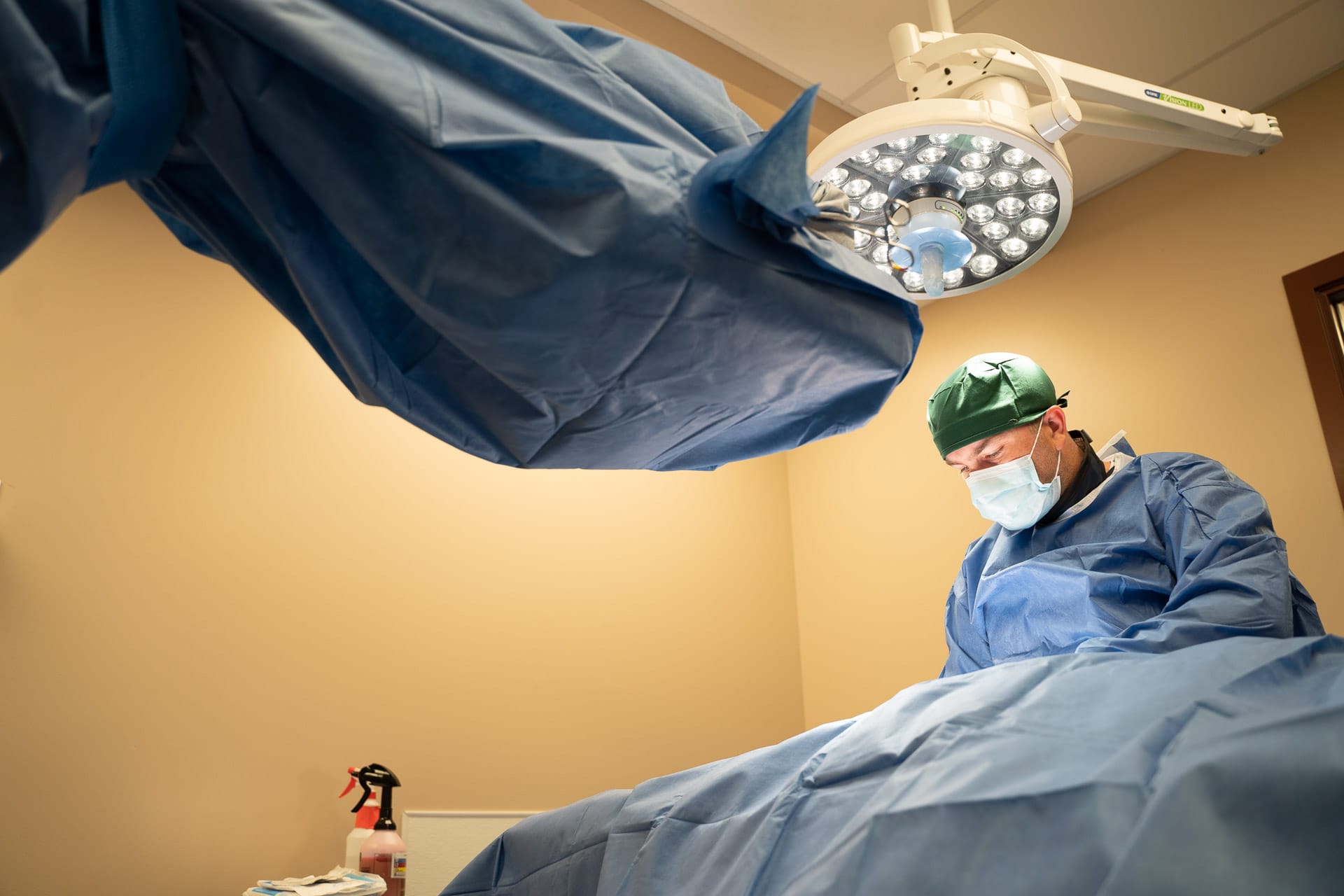 My Commitment To You

To our referring veterinarians, my commitment is to assist you in maintaining an excellent level of care for your clients and patients, to be your source for canine and feline cardiac care in Northwestern Washington, and to partner with you to provide this care.

To pet owners, my commitment is to ease the uncertainty that comes with a diagnosis of heart disease and give you the information needed to make the decision that is best for your specific animal family members. I am committed to be an advocate for your pets in their time of need. 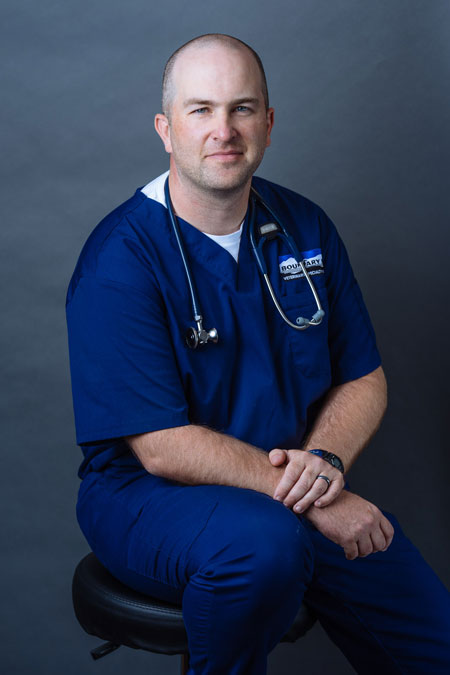 Dr. Mark Harmon is a board-certified veterinary cardiologist. Originally from Arkansas, Dr. Harmon has worked in primary care practice as well as specialty practice in both academia and private practice. He and his wife, Dr. Meghan Harmon, love the Pacific Northwest region and have moved from Seattle to British Columbia to join the incredible team at Boundary Bay.

Dr. Harmon has a special interest in congenital heart disease and interventional cardiac therapies such as pacemaker implantation, balloon valvuloplasty, and minimally invasive shunt occlusion. He has lectured locally and regionally on topics such as emergency management of cardiac disease, arrhythmia management, nutritionally-mediated heart disease, and heartworm disease. Dr. Harmon looks forward to being of service to dog breeders in BC and referring veterinarians throughout British Columbia (Vancouver, Victoria, Burnaby, Richmond, Abbotsford, Kelowna, etc).

Outside of work, Dr. Harmon is learning to snowboard and enjoys spending time outdoors with his wife and two dogs (a fox terrier mix and a Newfoundland), or just lounging at home with them. He also has a cat, although the cat may not claim him. He is also excited to become a Canucks fan!

Please fill in your contact details and a message below. We’ll be sure to contact you within the next business day. 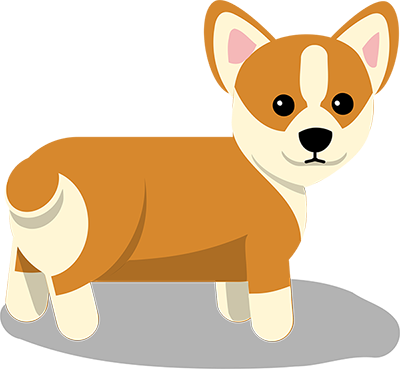 Bringing your pet in for a visit? Make sure you sign the waivers!